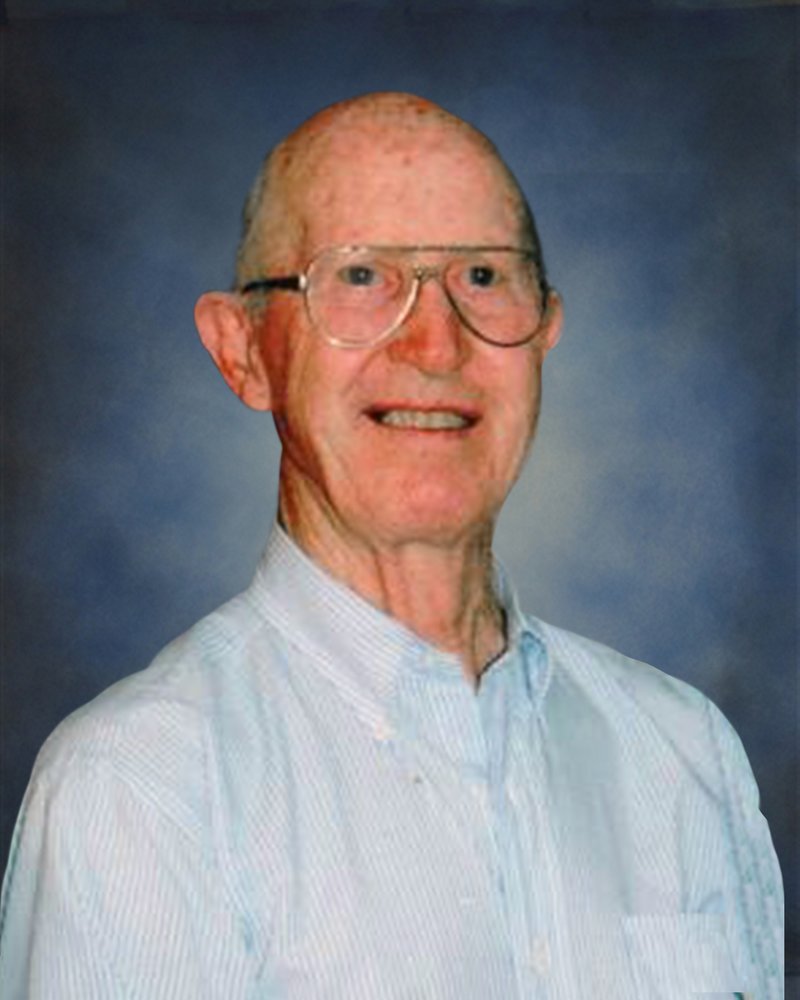 Russell Wilbert Purdon, a resident of Caressant Care, Harriston and formerly of Pike Lake and Whitechurch, passed away at Louise Marshall Hospital in Mount Forest on Thursday, October 12th, 2017 in his 93rd year.

Beloved husband of the late Violet Purdon (née Scott) (Penner) who predeceased him on November 10th, 2012.

Dear father of Bryan and Jan Purdon of Goderich, Milton and Diane Purdon of Alberta, Thelma Dougherty of B.C. and Linda and Dennis Coghlin of R. R. #2 Listowel.

A graveside service to celebrate Russell’s life will take place at Culross-Teeswater Cemetery on Saturday, October 14th, 2017 at 11:00 a.m.

Memorial donations to the Heart & Stroke Foundation or Lung Association would be appreciated as expressions of sympathy.

Share Your Memory of
Russell
Upload Your Memory View All Memories
Be the first to upload a memory!
Share A Memory
Plant a Tree