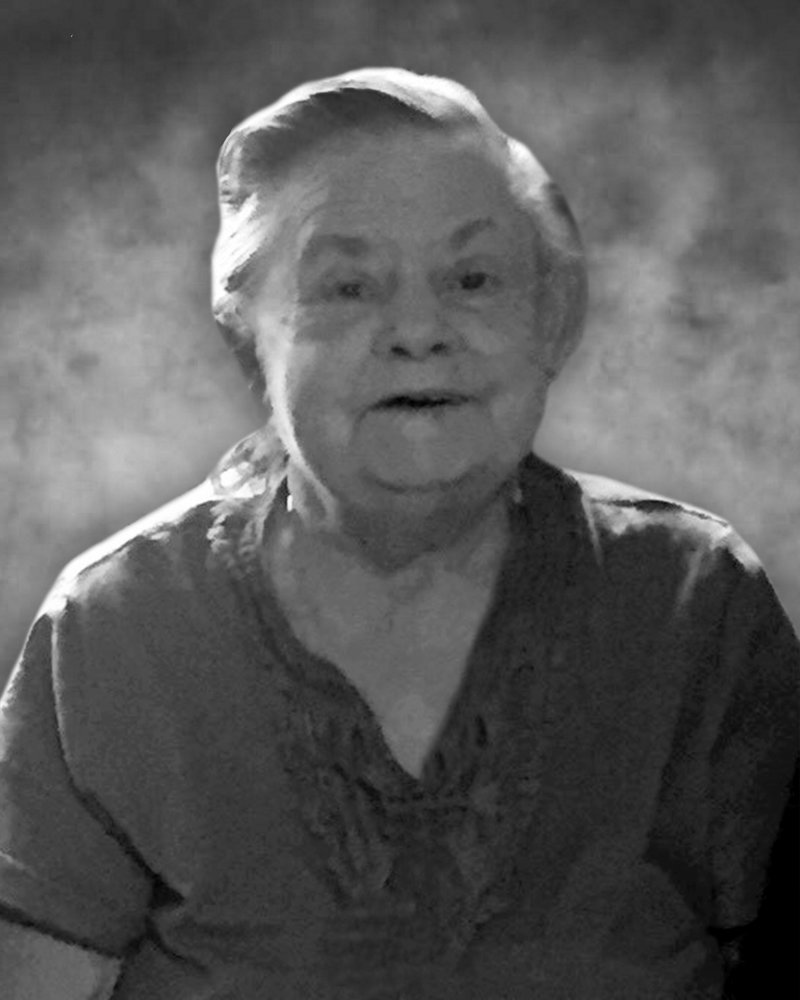 Beloved wife of the late Gerald Courts who predeceased her in 2011.

Mass of Christian Burial will be celebrated from Sacred Heart Roman Catholic Church, Teeswater on Monday, December 11th, 2017 at 1 p.m. with Father Michael Anderson as celebrant.

In lieu of flowers, memorial donations to the Teeswater Town Hall Renovation Fund or the Heart and Stroke Foundation would be appreciated as expressions of sympathy.

Share Your Memory of
Jean
Upload Your Memory View All Memories
Be the first to upload a memory!
Share A Memory
Plant a Tree