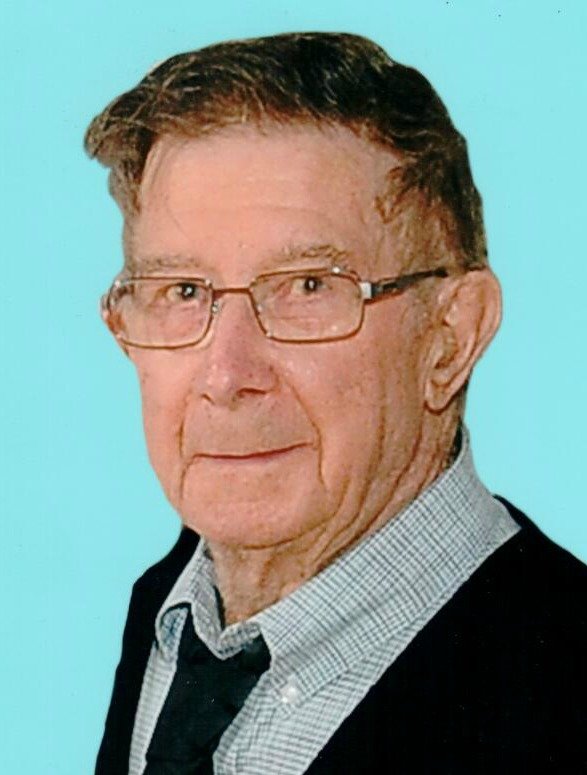 Gerard Jacob Voisin of Walkerton and formerly of Formosa, where he farmed for over 60 years, passed away peacefully at his residence, on Thursday, July 12th, 2018, in his 95th year.

Fondly remembered by brothers-in-law Clayt and Jim Hoffele and numerous nieces and nephews.

Gerard was a member of the St. Joseph’s Aid Society for 73 years and Formosa Lions Club for 35 years.

Gerard’s family will receive friends and relatives at the Tiffin Funeral Home, Teeswater on Sunday from 2:00 to 6:00 p.m. Formosa Lions Club Memorial Service will be held at 5:30 p.m., followed by the St. Joseph’s Aid Society and Vigil Prayers at 5:45 p.m.