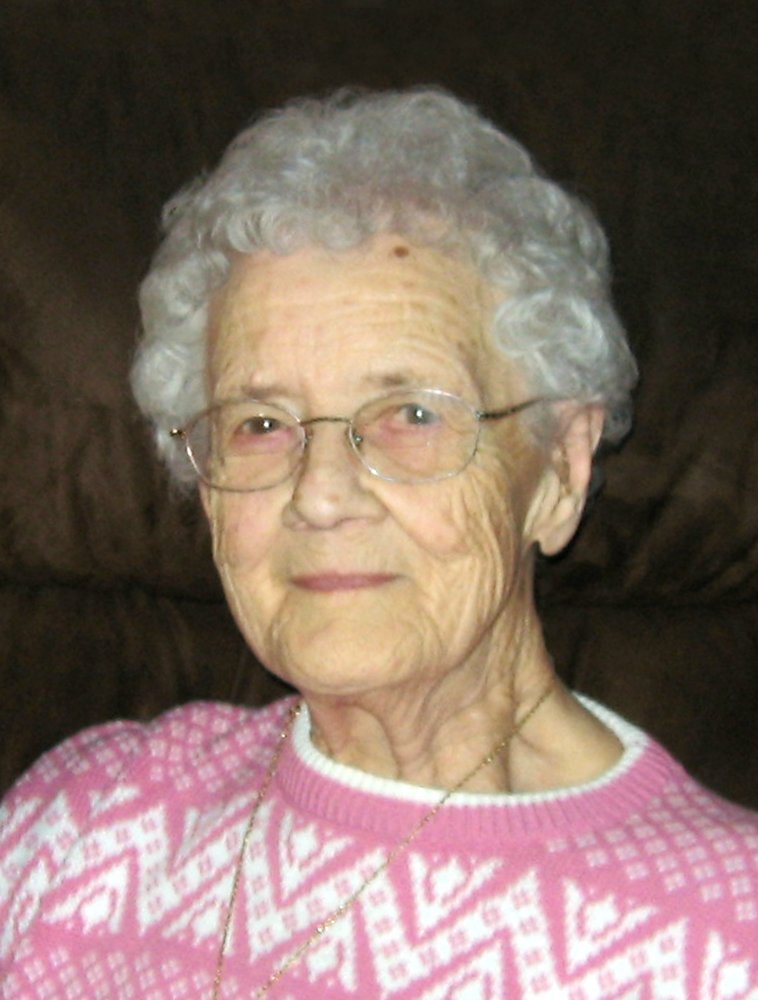 Kathleen Edith Kennedy (née Beninger) of Pinecrest Manor, Lucknow and formerly of Teeswater, passed away on Sunday, August 5th, 2018, in her 95th year.

Beloved wife of the late Matthew Kennedy, who predeceased her in 1972.

Missed by sisters-in-law Shirley Kennedy of Lucknow and Pauline Kennedy of Walkerton and numerous nieces and nephews.

Visitation will be held at the Tiffin Funeral Home, Teeswater on Tuesday from 6 to 9 p.m., with Vigil Prayers at 8:45.  Mass of Christian Burial will be celebrated from Sacred Heart Roman Catholic Church, Teeswater on Wednesday, August 8th, 2018 at 11:00 a.m., with Reverend Father Michael Anderson as celebrant.

Memorial donations to the Wingham & District Hospital Foundation or the Teeswater-Culross Firefighter’s Association would be appreciated as expressions of sympathy.

Share Your Memory of
Kathleen
Upload Your Memory View All Memories
Be the first to upload a memory!
Share A Memory
Plant a Tree