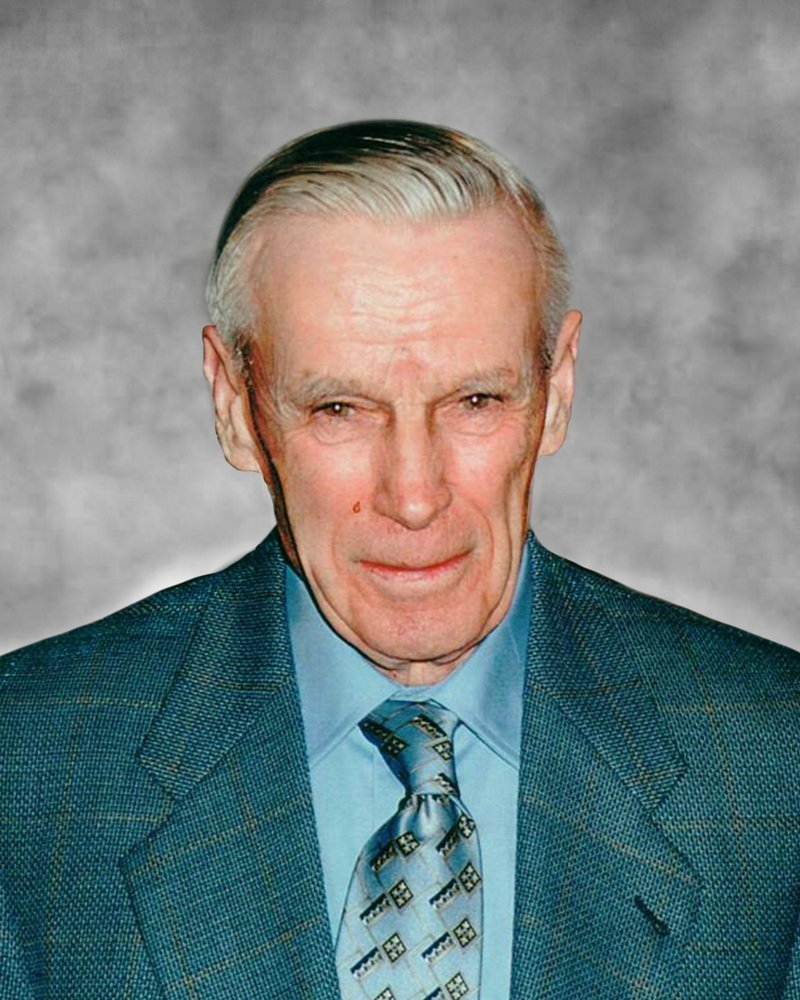 James David “Jim” McInnes of Teeswater, at Wingham and District Hospital on Thursday, September 20th, 2018, in his 96th year.

Remembered by five nieces and one nephew; Marlene Deneau and husband Bill of Walkerton, Dianne Donaldson and husband Jim of Waterloo, Alda Futhey and husband John of Teeswater, Judi Hackett of Southampton, Marilyn Layton of Wingham and Don Petteplace and wife Sandy of Clinton.

Jim is survived by several great-nieces and nephews, cousins and extended family members.

Visitation will be held at the Tiffin Funeral Home, Teeswater on Monday, September 24th, 2018 beginning at 1:00 p.m., followed by the funeral service to honour Jim’s life at 2:00 p.m., with Wanda Stride officiating.

Memorial donations to Ontario Nature or a charity of your choice would be appreciated as expressions of sympathy.

Share Your Memory of
James
Upload Your Memory View All Memories
Be the first to upload a memory!
Share A Memory
Plant a Tree