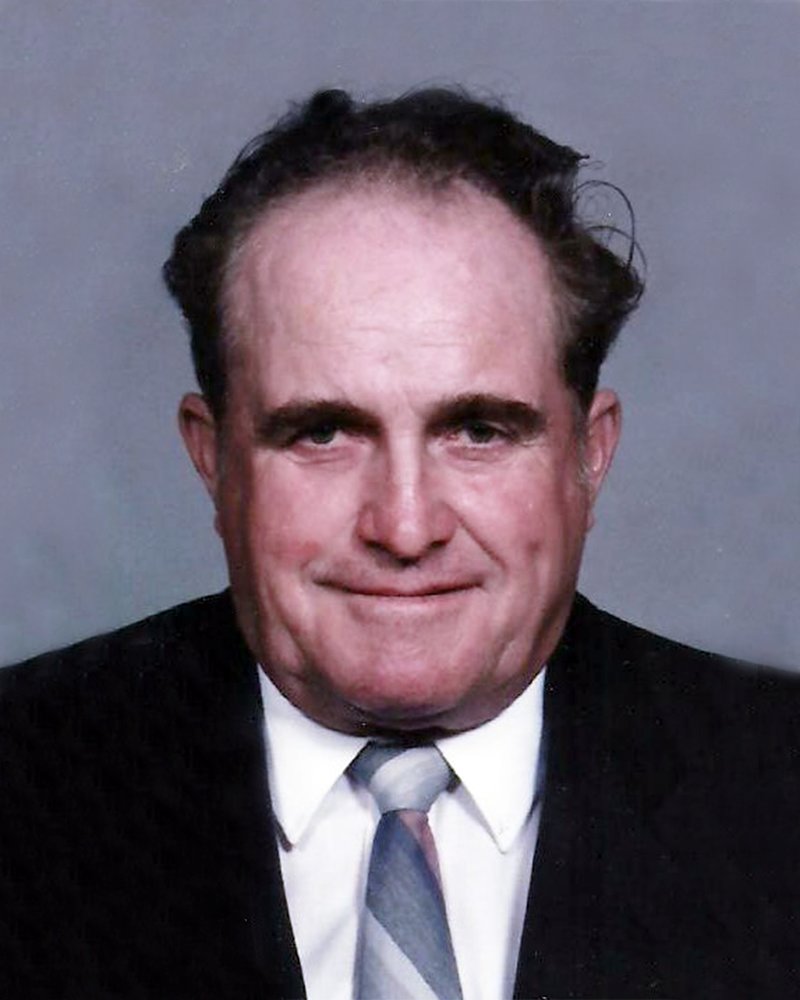 Kenneth Michael “Ken” Leddy of St. Augustine, passed away peacefully surrounded by his family at his life-long home on Tuesday, October 9th, 2018, in his 83rd year.

Loved father of Diana and Jim Coursey of London and Kevin and Sarah Leddy of St. Augustine.

Missed by his grandchildren, Allison and Jimmy Coursey and Brianna, Blake, Owen and Karah Leddy.

Fondly remembered by siblings Denny and Aileen Leddy of Kitchener, Billy and Jean Leddy of Exeter, Maureen and Bruce Thomson of Whitechurch, Bernadette and Bill Andrews of Auburn, Kathleen and Len Baird of R. R. #2 Wingham, Ann Marie and Bevin Tiffin of Kincardine, Elizabeth Moore of Wingham and Danny Leddy of Wingham.

In lieu of flowers, memorial donations to St. Augustine Roman Catholic Cemetery or the charity of your choice would be appreciated as expressions of sympathy.

A Memorial Tree was planted for Kenneth
We are deeply sorry for your loss ~ the staff at Tiffin Funeral Home, Inc.
Join in honoring their life - plant a memorial tree