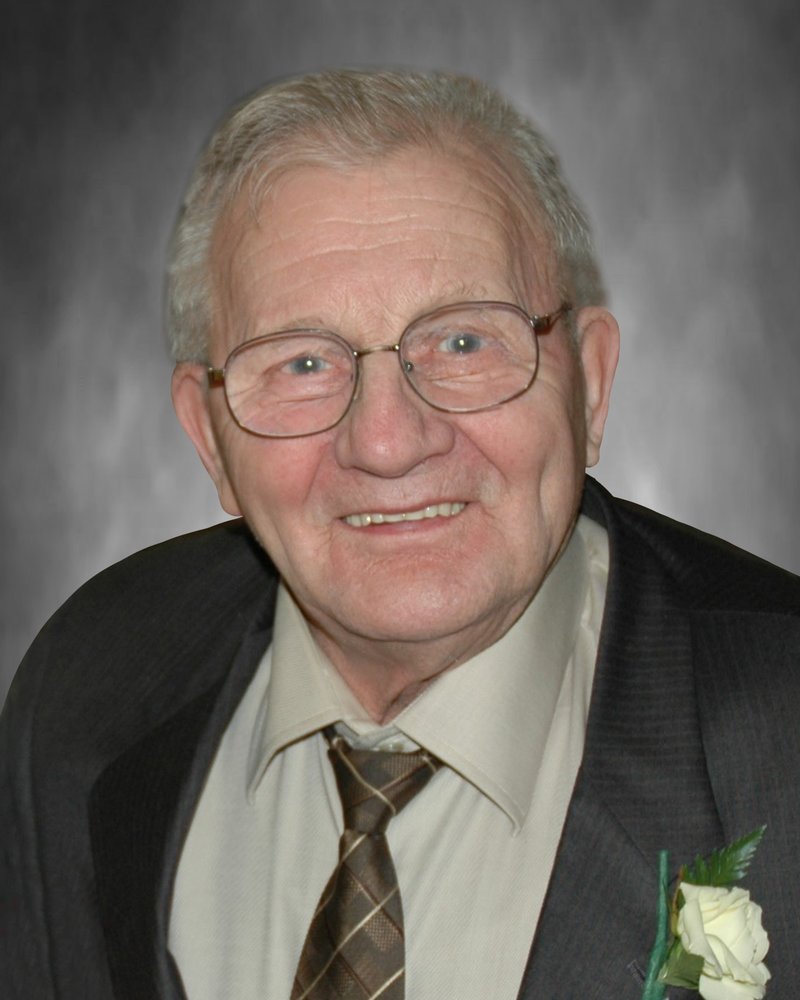 Peter Jan Scheurwater formerly of Culross Township, surrounded by family, at Braemar Retirement Centre, on Friday, November 16th, 2018, at the age of 87.

Fondly remembered by many nieces and nephews in Canada, United States and The Netherlands.

Visitation will be held at the Tiffin Funeral Home, Teeswater on Tuesday, November 20th, 2018 from 11:00 a.m. to 1:00 p.m., followed by the funeral service honouring Peter’s life at 1:30 p.m., with Reverend Don Albrecht officiating.

Memorial donations to the Red Cross or Gideon’s would be appreciated as expressions of sympathy.