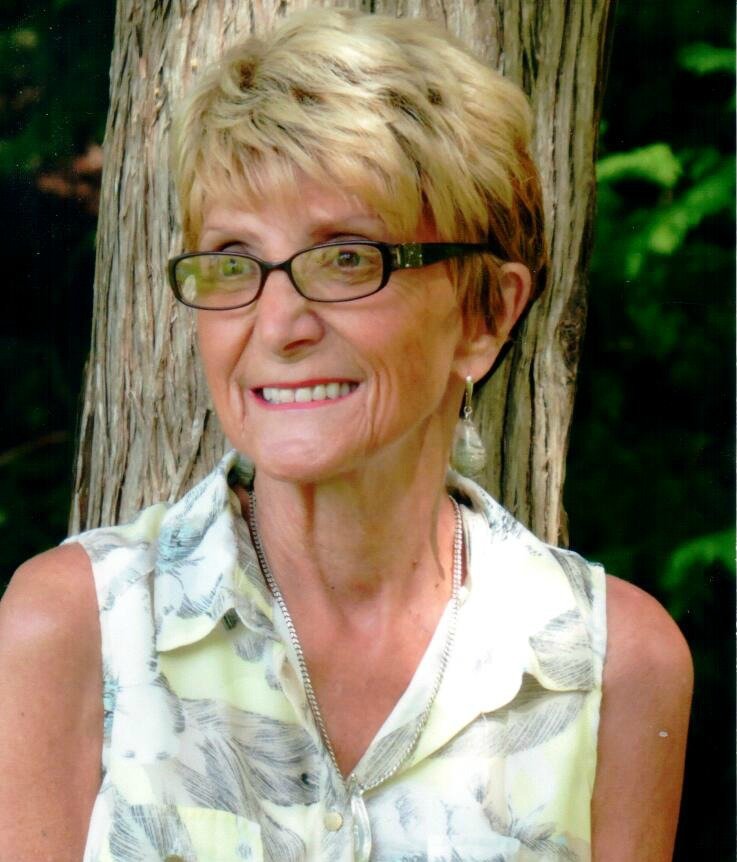 Mary Margaret Anderson (née Wissler) - Into the light she was born; a light she carried and shared with all those with whom she crossed paths; a light that grew brighter for 81 years.  And into the light she returned on January 9th, 2019, resting peacefully and dancing joyfully with her heavenly Father.

Beloved wife of the late Donald Anderson, who predeceased her in 1988.  Dear companion of Cliff Carleton of Owen Sound.

But her greatest love was devoted to her faith. “The name of the Lord is a strong tower; the righteous run into it and are safe.” (Proverbs 18:10)

Visitation will be held at the Tiffin Funeral Home, Teeswater on Friday, January 11th, from 4 to 8 p.m., with Vigil Prayers at 7:45.  Mass of Christian Burial will be celebrated from Sacred Heart Roman Catholic Church, Teeswater on Saturday, January 12th, 2019 at 11:00 a.m., with Reverend Father Michael Anderson as celebrant.

Memorial donations to Lupus Canada, Arthritis Society or Teeswater Town Hall Renovation Fund would be appreciated as expressions of sympathy.