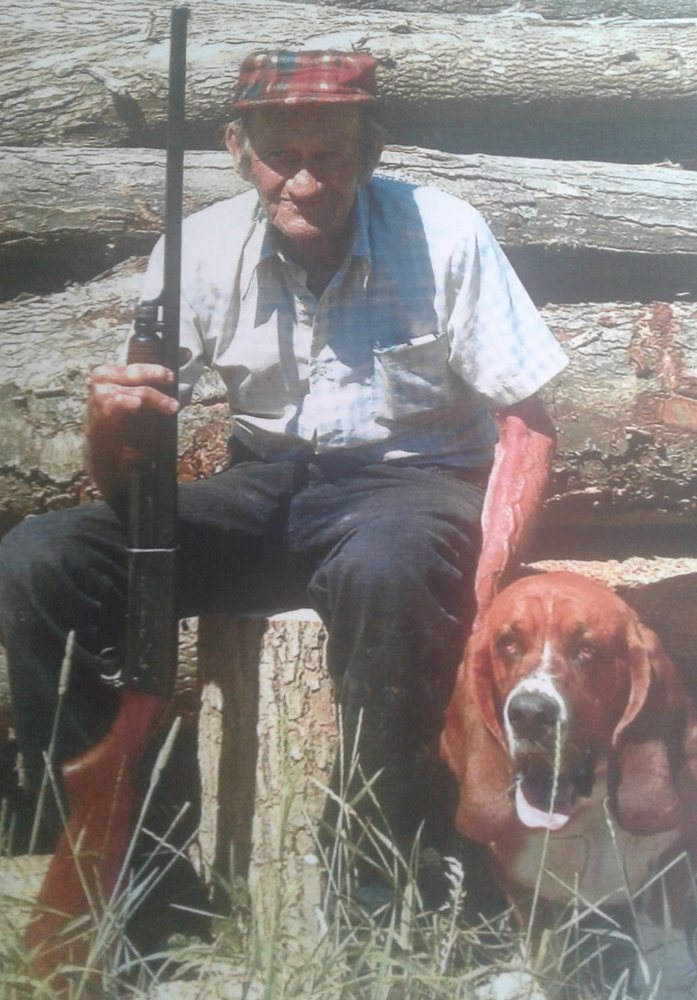 It is with great sadness and heavy hearts that the family announce the passing of Nickolas William “Nick” Kennedy of Teeswater.  Nick passed peacefully, with his family by his side, on Wednesday, January 23rd, 2019, in his 87th year.

Survived by his sister Donelda Millen.

Nick’s greatest joy in life was spending time with his children, whom he would visit everyday.  He was an avid hunter, loved to talk and socialize and was a legend for his “rubberlegging”.  Everyone has a story to tell about Nick, he will be greatly missed by his family and friends.

Memorial donations to the Heart & Stroke Foundation or the charity of your choice would be appreciated as expressions of sympathy.