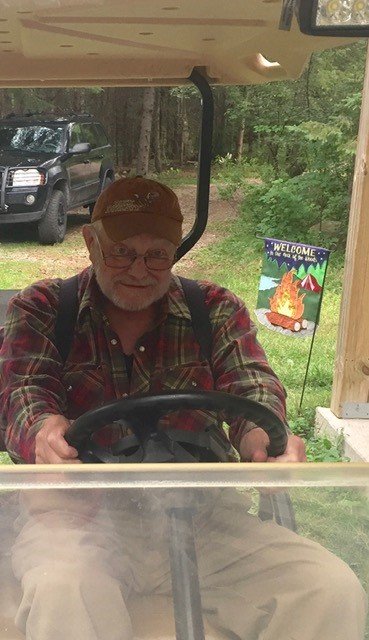 Dear father of Jack Metcalfe (Diane) of Whitechurch and Trevor Metcalfe of Formosa.

Fondly remembered by his brother Paul Metcalfe (Nori) of Rockwood, Wendy Metcalfe of Mildmay, brothers-in-law George Vaughan (Barb) of Magnetawan and Ron Vaughan (Darlene) of Corbeil, several nieces and nephews and others that have grown up being like one of his own.

Memorial donations to the Wingham & District Hospital Foundation or Onecare, Wingham would be appreciated as expressions of sympathy.