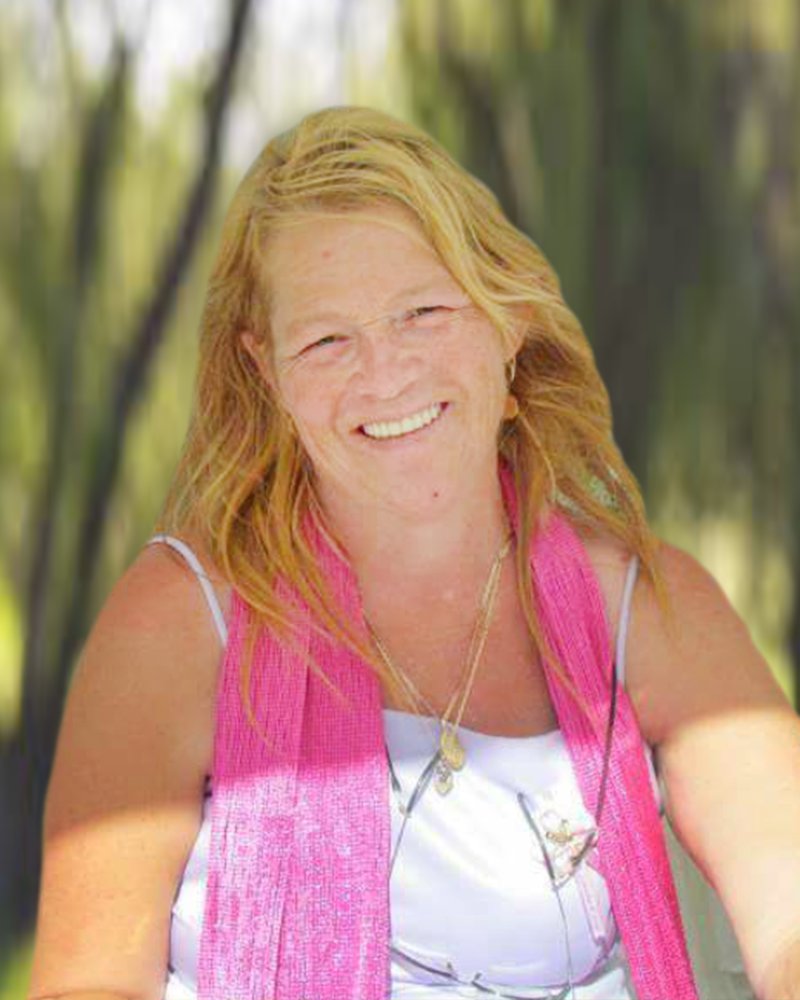 Mary Grundy of Teeswater and formerly of Wiarton, passed away suddenly at her residence, on Monday, June 10th, 2019, one month short of her 60th birthday.

Predeceased by her parents, Kenneth John Grundy and Ivy May Grundy (née Flint) and brothers, Kenneth Grundy and Steven Grundy.

A private memorial service will be conducted from Tiffin Funeral Home, with Ann Maycock officiating.

Memorial donations to a charity of your choice would be appreciated as expressions of sympathy.

A Memorial Tree was planted for Mary
We are deeply sorry for your loss ~ the staff at Tiffin Funeral Home, Inc.
Join in honoring their life - plant a memorial tree