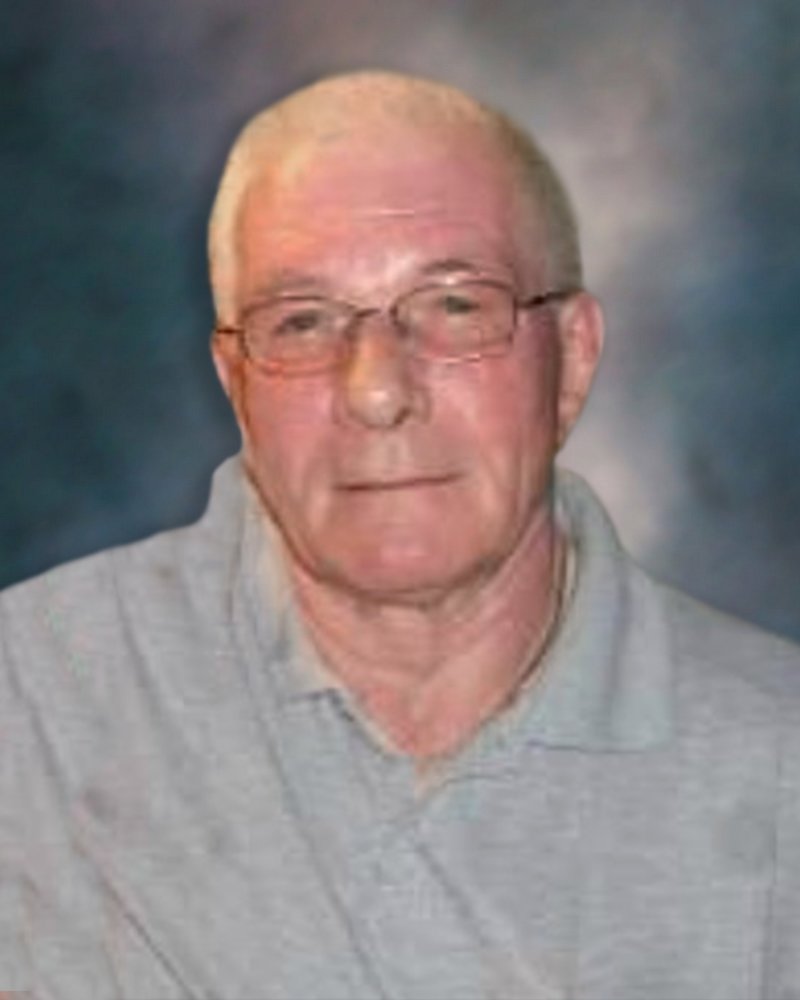 Ronald Joseph Bester of Wingham and formerly Teeswater, passed away at Wingham & District Hospital after a brief illness on Thursday, June 20th, 2019, at age 74.

Loved father of Shawn Bester and his wife Krista of Formosa and Jason Bester of Teeswater.

Survived by his sister, Evelyn Walters (Harold) of Chepstow, brother-in-law Clint Turnbull of Walkerton and several nieces and nephews.

Ron will hold a special place in the hearts of the Duck and Tremblett families.

Memorial donations to the Alzheimer Society of Grey Bruce would be appreciated as expressions of sympathy.