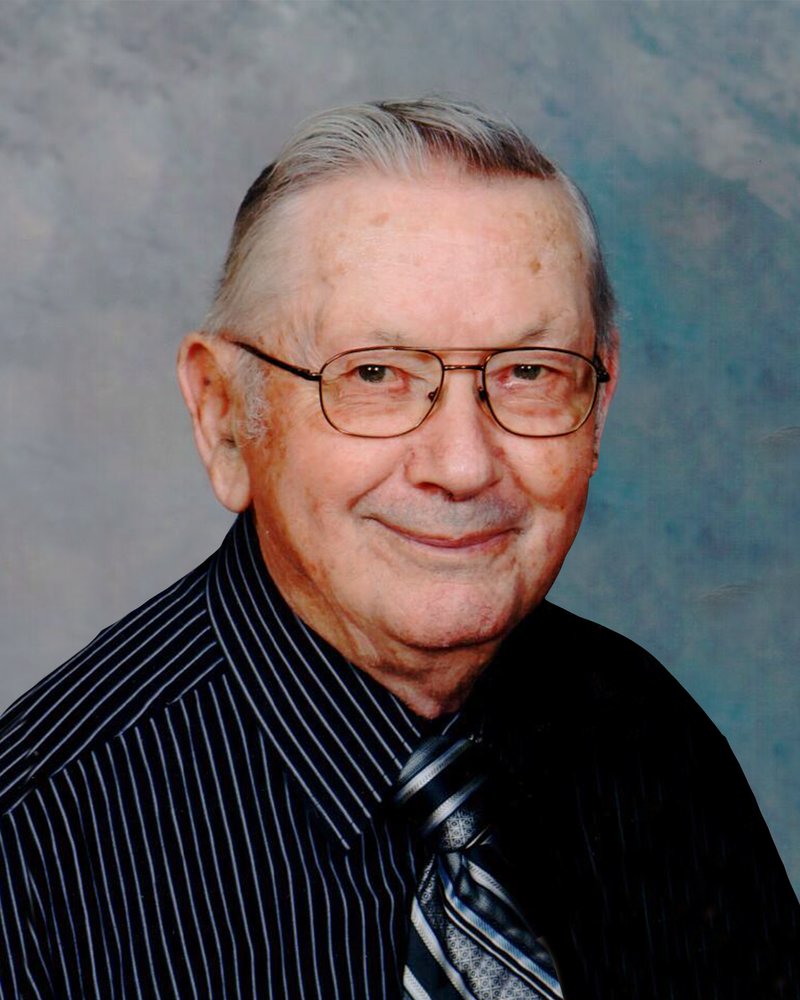 William “Ivan” Mawhinney of Carrick Township, passed away, surrounded by family, at Fordwich Village Nursing Home on Tuesday, July 16th, 2019, at the age of 90.

Missed by his grandchildren, Kelsey, Chantelle, Mike and Crista, Melissa and Joe, Nathan and Tiffany, Anna and Wyatt and Lauren and great-grandchildren, Andrew, Alex, Allison and Ivan.

Fondly remembered by his brother Ron and Monique Mawhinney of Hanover, in-laws, George Dickson of Fordwich, Jean Field of Clifford and Deanne Dickson of Belmore and several nieces and nephews.

Visitation will be held at the Tiffin Funeral Home, Teeswater on Friday from 2:00 to 4:00 and 6:00 to 8:00 p.m., where a private funeral service to honour Ivan’s life will be conducted on Saturday, July 20th, 2019 with Reverend Jeff Hawkins officiating.

In lieu of flowers, memorial donations to the Wingham & District Hospital Foundation, Fordwich Village Nursing Home or a charity of your choice would be appreciated as expressions of sympathy.