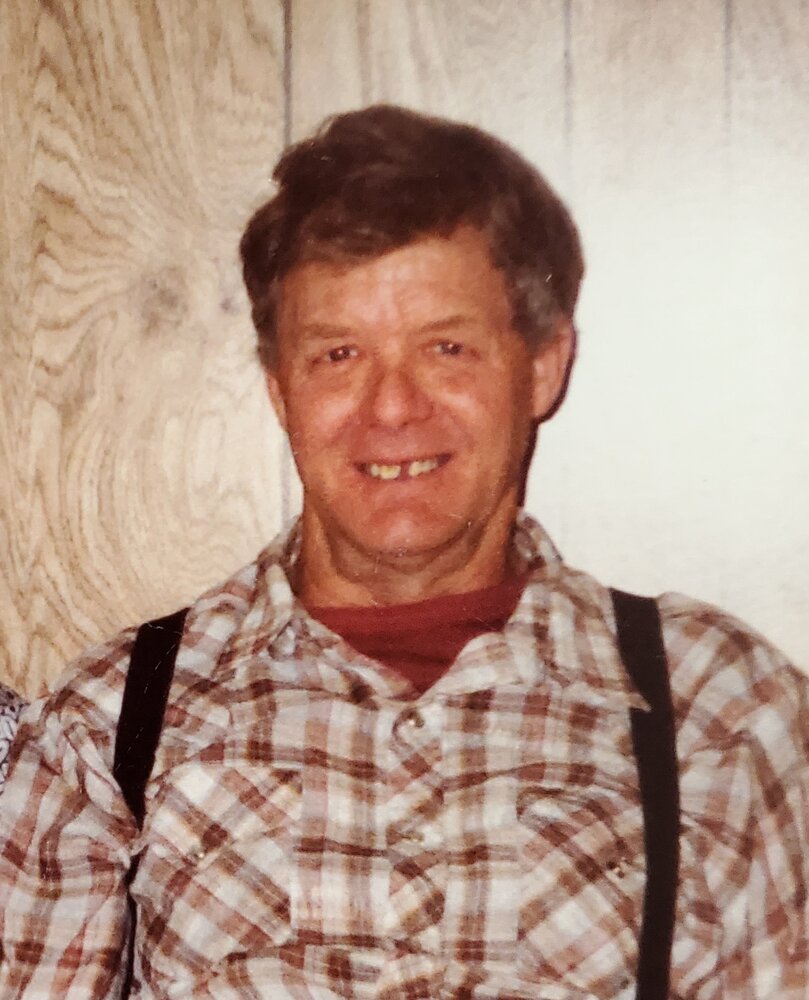 It is with great sadness that the family of Jack Tunney announces his passing at Braemar Retirement Centre, on Thursday, March 31st, 2022, at the age of 88.

Jack was the brother of the late George Tunney (Jean) and will be deeply missed by his surviving brother Gene Tunney (Shirley) and his nieces and nephews.

Jack lived most of his life in Teestwater and enjoyed going to speedways, watching car races and country fairs.

A graveside service to honour Jack's life will be held at Smith Cemetery later this spring.