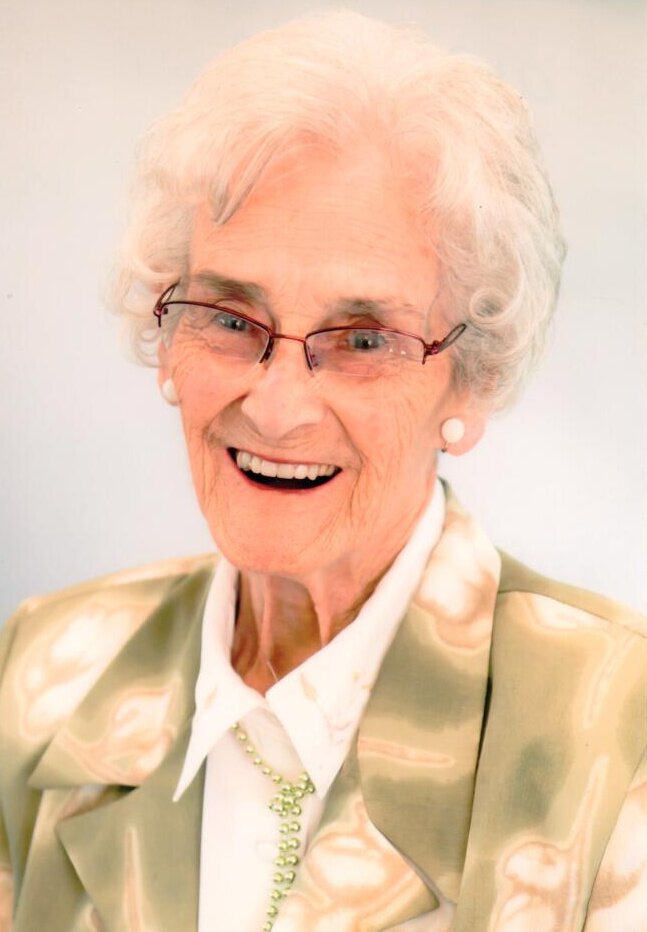 Eva McPherson a resident of Tiverton Park Manor, formerly of Culross Township, passed away peacefully with family by her side at Huron Shores Hospice, Tiverton on Wednesday, April 6th, 2022, in her 96th year.

Beloved wife of the late Ian McPherson, who predeceased her on December 9, 2015.

Memorial donations to Huron Shores Hospice, Tiverton Park Manor and Kincardine Hospital Foundation or the charity of your choice would be appreciated as expressions of sympathy.