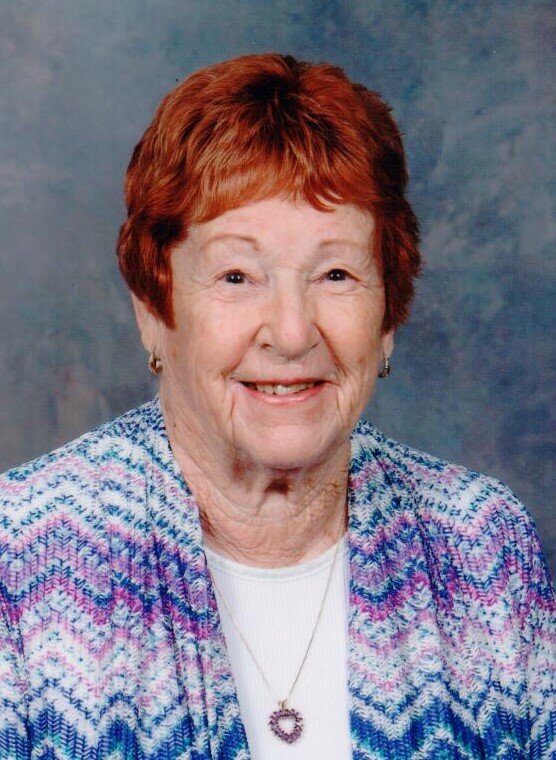 Jeannette Marie “Janet” Donaldson of Hanover and formerly of Teeswater and Formosa, passed away at Hanover and District Hospital on Saturday, April 23rd, 2022, at age 90.

Fondly remembered by sister-in-law Shirley McMaster of Hamilton and several nieces and nephews.

Janet was the last surviving member of her family, being predeceased by her parents, James and Bertha (née Schlosser) McMaster, and siblings, Leslie, Doreen, Murray, Norma (Charlie), Florence and George (Pearl).

Commonly known as the “Little Red Head”, Janet was very proud of her family and had a special bond with all of her grandchildren.  She was an active member of her community and could knit, sew, cook, bake, work with ceramics, was an avid reader and “The Puzzle Queen”.

A casual visitation will be held at the Tiffin Funeral Home, Teeswater on Sunday, May 1st from 2:00 to 5:00 p.m.

No funeral service will be held, a private family gathering will be held at a later date.

In lieu of flowers, please consider a donation to Ronald McDonald House of Southwestern Ontario or Hanover and District Hospital Foundation as an expression of sympathy.