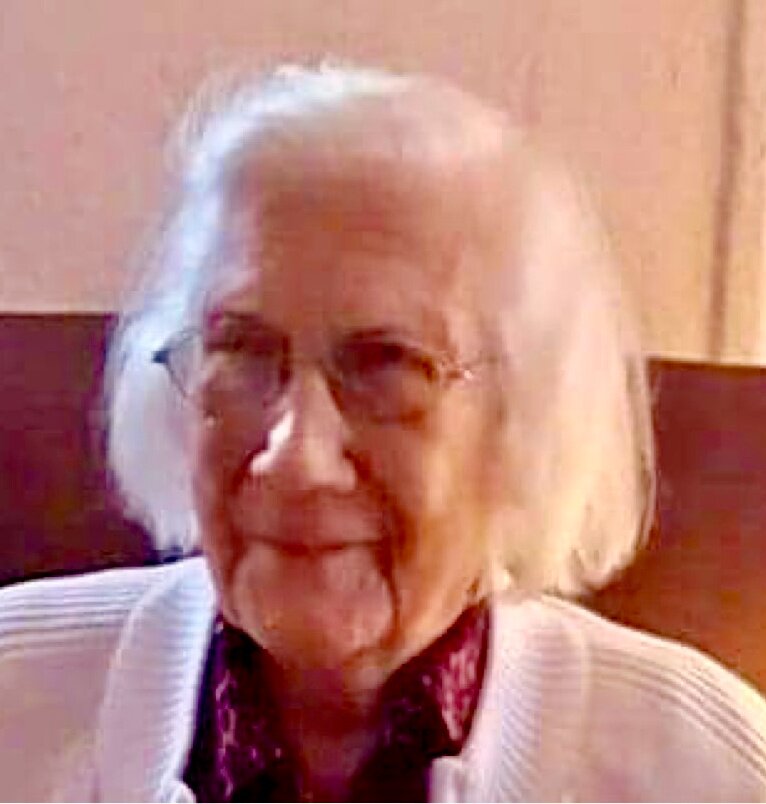 Dorothy “Beryl” Palmer (née McLaughlin) a resident of Pinecrest Manor, Lucknow and formerly of Sudbury, passed away on Monday, May 9th, 2022, at the age of 96.

Beryl was born in Renfrew Ontario. She trained as a nurse at the Ottawa Civic Hospital and graduated in 1947. She began her career as a nurse in Shawville, Quebec, where she met the love of her life, Alvin Palmer, and married in 1949. The couple later moved to Sudbury where Beryl began working at the Sudbury General Hospital as a surgical nurse. Beryl became a widow in 1963 and devoted her life to raising her 4 children. She became the Head Nurse on the Medical Floor of the Sudbury General Hospital, where she worked hard to make a difference in people’s lives. She retired in 1991 and enjoyed travelling and spending time with her grandchildren, and great-grandchildren. Beryl loved music and enjoyed dancing. Even at 96 she was still on her feet and moving to the beat. Beryl had a heart of gold, determination, independence and a sense of humour that she willingly shared with others.

A family graveside service, to honour Beryl’s life, will take place at Parklawn Cemetery, Sudbury at a later date.

Memorial donations to Alzheimer Society of Grey-Bruce or the Canadian Cancer Society would be appreciated as expressions of sympathy.