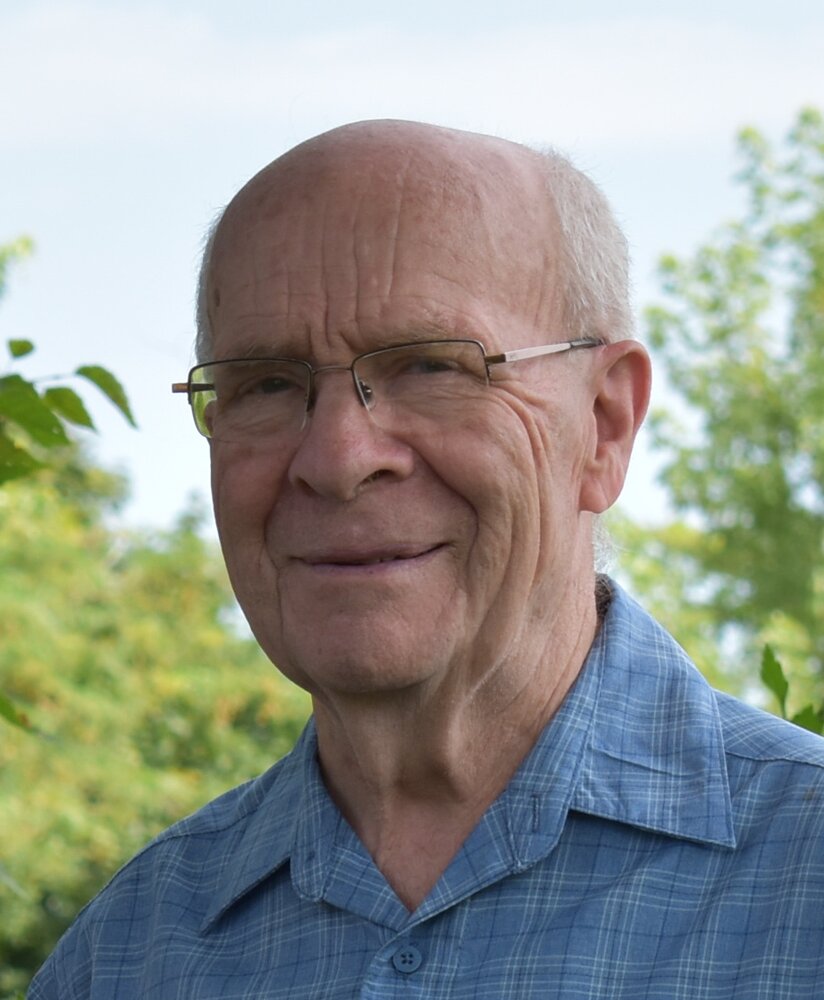 James Douglas Whytock, a resident of Braemar Retirement Centre, Wingham and formerly of Teeswater and Culross Township, passed away with family at his side, on Thursday, July 14th, 2022, at age 86.

Survived by his sisters Myrtle Reid and Muriel Everitt (Clair).

Visitation will be held at the Tiffin Funeral Home, Teeswater on Monday from 2 to 4 and 7 to 9 p.m.

The funeral service to honour Jim’s life will be held at Teeswater United Church on Tuesday, July 19th, 2022, at 1:00 p.m. with reception to follow at Teeswater Town Hall.

Memorial donations to the Teeswater Medical Centre (cheques payable to the Municipality of South Bruce) or Alzheimer Society of Huron County would be appreciated as expressions of sympathy.