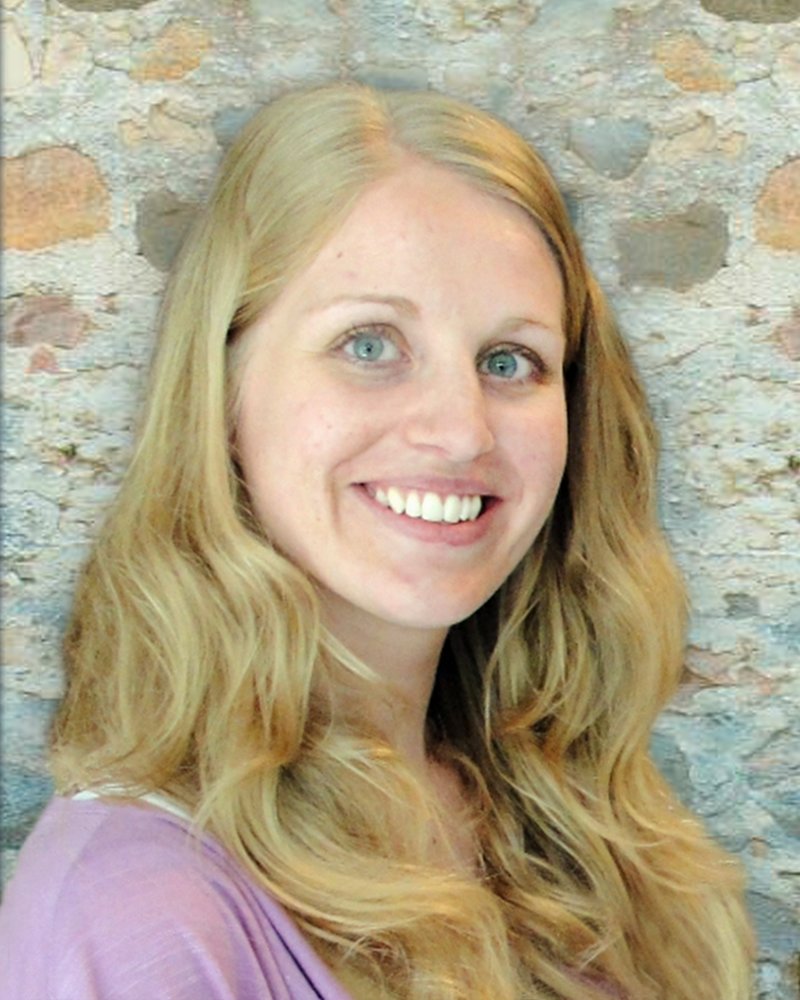 Sheena Caroline Scheurwater of Teeswater, at her home, after a struggle with depression, her life ended too soon, on Friday, June 15th, 2018, at the age of 32.

Loving mother of Brooklyn and Corbin.

Sheena will be fondly remembered by her grandparents, Clara Booi and Jan Harke, Jeremy’s grandparents Peter and Anna Scheurwater, many aunts, uncles, cousins and friends.

Predeceased by her grandparents, Harm Booi and Aaltje Harke, and Jeremy’s grandparents, Robert and Catherine Stewart and Edwin and Mary Stewart.

Visitation will be held at the Tiffin Funeral Home, Teeswater on Wednesday from 5:00 to 8:00 p.m.

The funeral service to honour Sheena’s life will be held at Walkerton Pentecostal Church, 1736 Highway 9 (between Walkerton and Mildmay) on Thursday, June 21st, 2018 at 11:00 a.m., with Reverend Chris Cochrane officiating.

Memorial donations to the charity of your choice would be appreciated as expressions of sympathy.

Share Your Memory of
Sheena
Upload Your Memory View All Memories
Be the first to upload a memory!
Share A Memory
Plant a Tree